First Record – I headed to Gold Coast CC Conservation Area on Bonogin Rd, Bonogin, QLD after hearing that the Spectacled Monarch had been seen there. Initially I had no luck and was getting ready to move on when I decided to do one more lap. A quick stop for a toilet break and one landed right in front of me. A bit of a scramble to get the camera up and I had my new tick. The one was joined by a few more and despite the poor light I was able to get a few good shots. 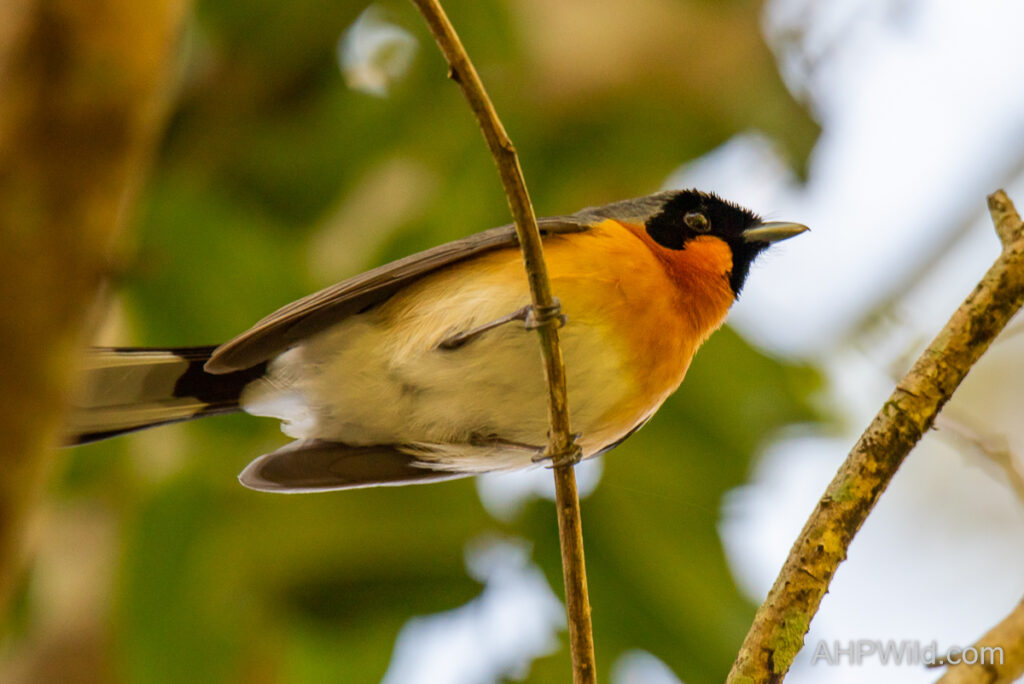